The number of people diagnosed with heart failure is increasing and projected to rise by 46 percent by 2030, resulting in more than 8 million people with heart failure, according to the American Heart Association’s 2017 Heart Disease and Stroke Statistics Update(link opens in new window) published Wednesday.

There are several reasons for the rise in heart failure, which means the heart is too weak to pump blood throughout the body, experts said.

In part, the increase can be attributed to medical advances, because more people are surviving heart attacks and therefore face higher heart failure risk afterward, said Paul Muntner, Ph.D., a member of the statistical update’s writing panel and a professor and vice chair in the Department of Epidemiology at the University of Alabama at Birmingham. But the aging of America and other health problems are also major contributors.

“The epidemics of diabetes and obesity both contribute to the rising number of patients who acquire heart failure -- our growing population of the elderly are particularly susceptible,” said Mariell Jessup, M.D., a heart failure expert and former president of the American Heart Association.

The number of  adults living with heart failure increased from about 5.7 million (2009-2012) to about 6.5 million (2011-2014). Data are based on National Health and Nutrition Examination Survey, which is taken in stages over multiple years.

Now published in the AHA journal Circulation, the statistical update has been a frequently cited reference every year since 1958. It’s produced using the most-recent data available compiled by the AHA, the National Institutes of Health, the Centers for Disease Control and Prevention, and other government sources.

In the latest update, many major statistics did not change significantly.

Below are some key statistics; the most recent data available for the international information in the statistical update was from 2013. The U.S. data is from 2014.

Disparities in how these diseases affect different people continued, according to the update.

“We know that advances in cardiovascular health are not distributed evenly across the population,” said Emelia J. Benjamin, M.D., Sc.M., chair of the AHA Statistics Committee and professor of medicine  at Boston University School of Medicine.

“In particular, individuals who live in rural communities, have less education, have lower incomes, and are ethnic or racial minorities have an undue burden of cardiovascular disease and its risk factors,” she said.

The update also included the latest figures on what the AHA calls “Life’s Simple 7,” key measures and behaviors that can help people stay healthy and lower their risk for heart disease, stroke and other major problems.

Here are statistics related to Life’s Simple 7, with the most recent year for which data are available:

CDC: U.S. deaths from heart disease, cancer on the rise 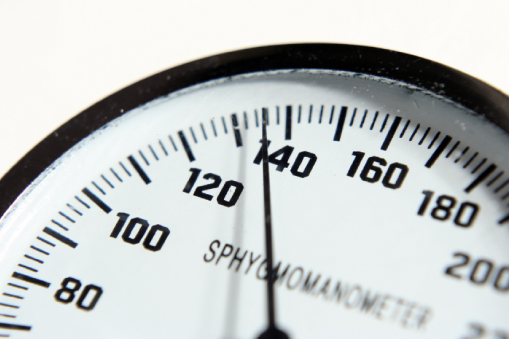