People with higher levels of a nicotine byproduct in their blood scored lower on a test for a wide range of brain functions, regardless of whether they had other health conditions known to affect cognition, according to new research.

The findings will be presented at the American Stroke Association's International Stroke Conference. The research is considered preliminary until a full paper is published in a peer-reviewed journal.

"We were surprised to find that smoking does not act synergistically with high blood pressure or Type 2 diabetes to impact cognitive performance," senior study author Dr. Neal Parikh said in a news release. He is an assistant professor of neurology and neuroscience at Weill Cornell Medicine's Feil Family Brain and Mind Research Institute in New York City.

"To us, these results suggest that smoking has a strong enough influence on brain health independent of other health conditions."

For this study, researchers analyzed health data collected between 2011 and 2014 for 3,244 adults enrolled in the National Health and Nutrition Examination Survey. Participants were asked to self-report current smoking status, but how much people smoked also was determined by measuring cotinine, a nicotine byproduct that stays in the blood much longer than nicotine. High blood pressure was found in 77% of study participants and 24% had Type 2 diabetes.

People in the study, who were an average 69 years old, were given four cognitive function tests that measured skills such as immediate word recall, delayed word recall, processing speed, attention and working memory.

Researchers found no relationship between high levels of cotinine in the blood and test scores for language or fluency. But people with higher cotinine did score lower on a test that measured multiple types of cognitive function, such as processing speed, attention and working memory. That relationship remained the same regardless of whether a person had Type 2 diabetes or high blood pressure.

Although the study can't prove cause-and-effect between cigarette smoking and cognitive decline, it adds to the body of evidence that smoking can significantly increase the risk of cardiovascular disease, including declining brain health, Dr. Rose Marie Robertson said in the release. She is co-director of the American Heart Association's Tobacco Center of Regulatory Science and was not involved in the new research.

"Effective multi-episode counseling and medical therapies for smoking cessation should be available to all," she said. "Stopping smoking should be an urgent priority for smokers of all ages. It's never too late to quit." 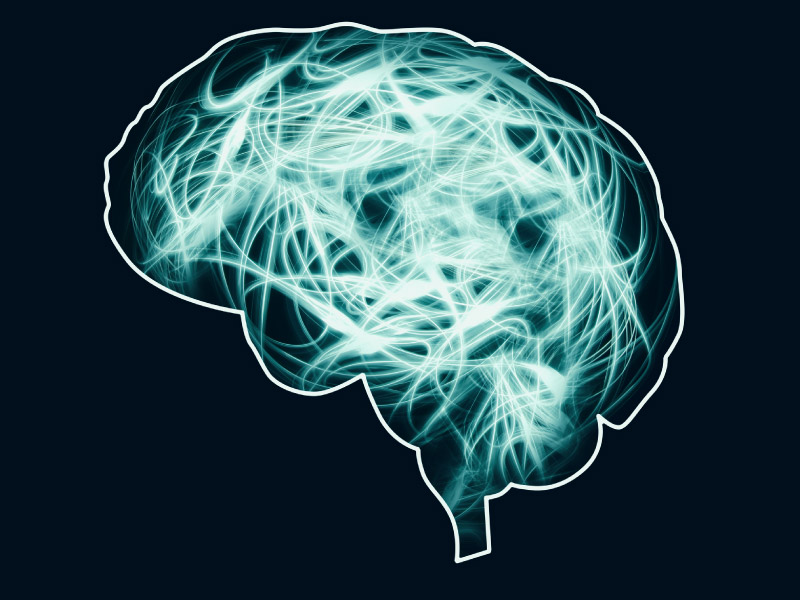 Smoking harms the brain, raises dementia risk – but not if you quit For smokers, fatal heart attack or stroke may be first sign of cardiovascular disease 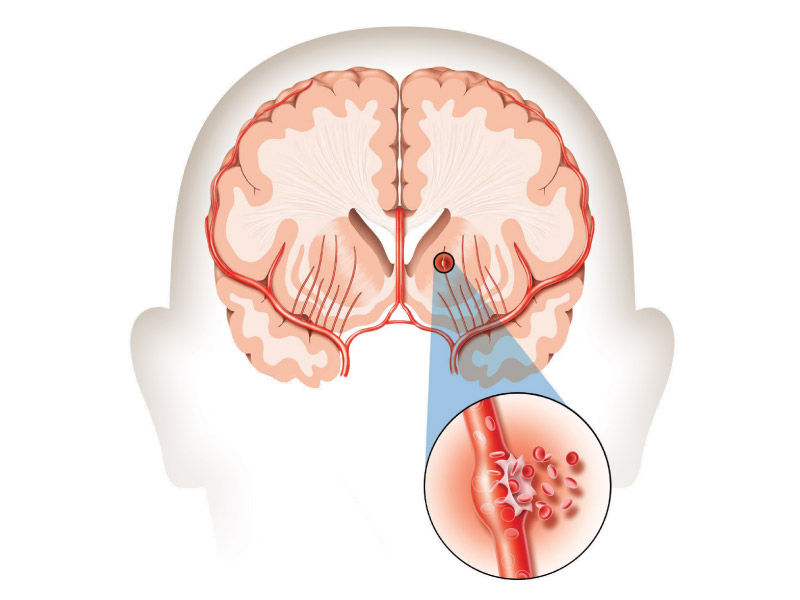