No respectable Thanksgiving plate is without some form of cranberry, but the fruit's popularity seems to plummet the other 364 days of the year.

That's a shame, nutrition experts say, because cranberries deliver a bundle of health benefits. And they're quite efficient: A cup of raw cranberries carries just 50 calories.

So why aren't they more of an everyday food? It may come down to taste.

"They're a little bit more bitter than blueberries or other berries that have those phytochemicals – and a little bit crunchier," said Maya Vadiveloo, an assistant professor in the Department of Nutrition and Food Sciences at the University of Rhode Island.

"I think you can start to get used to almost any flavor over time, but I think we may have this bias that all fruit needs to be sweet," she said. "It might just be that people have not really thought that much about cranberries, unless it's around Thanksgiving."

Among the health benefits associated with cranberries:

— The vitamins and minerals they contain boost the body's digestive health and antioxidant system and promote good heart health – even possibly improving blood pressure and cholesterol.

— They are high in fiber. But contrary to common perception, the most recent research has not definitively shown that cranberry products help prevent or treat urinary tract infections.

— In laboratory studies, they've been linked to a lower risk of certain types of cancer.

— They contain chemicals that may combat norovirus and other food-borne illnesses.

"Cranberries may be a little underutilized," Vadiveloo said. "They're not nearly as expensive as many other berries, and at Thanksgiving, the greater variety of fruits and vegetables that you have around – things like stuffing, mashed potatoes, gravy – if you're balancing your plate with a little bit of everything, you tend to eat less of all the things and still feel very satisfied."

One cup of chopped raw cranberries, for example, contains 14.6 mg of vitamin C per serving, while one cup of dried cranberries contains 0.3 mg.

"If you start to think that one of the snack-size Halloween candies is 60 to 110 calories, you could have two cups of raw cranberries for that amount – and feel fuller, and have a lot of the beneficial effects," Vadiveloo said.

"For almost any food, the preparation matters," Vadiveloo said. "Most foods can be healthy, especially in their raw form. But when we start doing things to them, we need to be more concerned about the health effects. If you're trying to start eating more cranberries, even if you're planning to add sweetener, doing it yourself versus buying something that's already pre-processed is better.

"People tend to add far less of their own sweetener than what's in commercially prepared food."

Another popular way people may try to add cranberries to the diet is by drinking them. Cranberry juice is often combined with other fruit juices, such as grape or apple, for a better flavor.

As with any juice, it's important to consider the amount of sweetener that's added. Unsweetened cranberry juice contains 116 calories and 23.5 mg of vitamin C per one-cup serving. Also, it's worth noting that cranberry juice may interact with certain medications.

And of course, cranberries are popular in muffins. But depending on how they are made, muffins aren't necessarily a nutritionist's favorite choice, Vadiveloo said: "We don't want to see a muffin claim health benefits just because it has cranberries, you know?"

Eat It or Leave It?

Not sure if what you’re putting on your plate is healthy? The Eat It or Leave It? series from American Heart Association News covers the science behind foods and drinks, with an expert look at the health pros and cons.

Which should you eat? 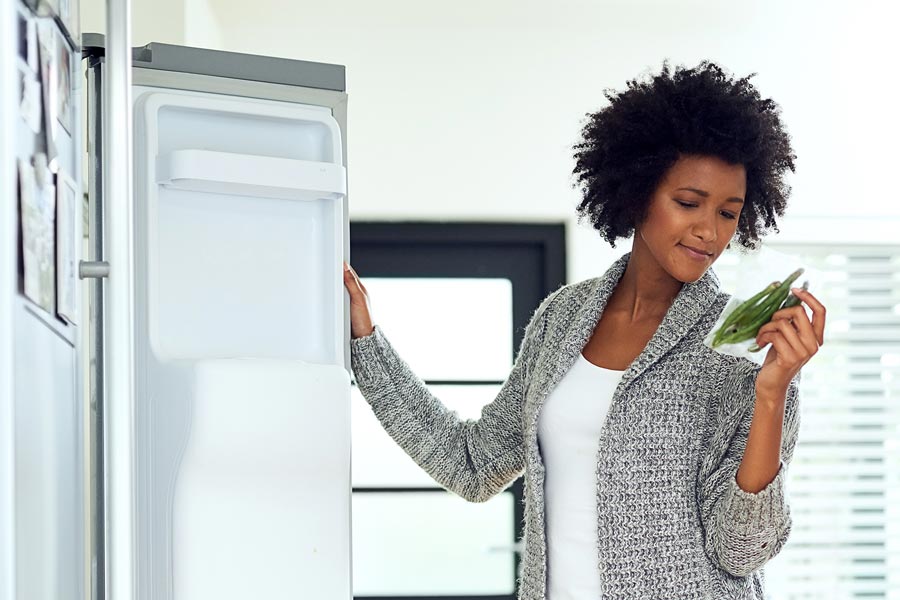 This story is part of Eat It or Leave It?, a series that provides a closer look at the pros and cons associated with certain foods and drinks – and cooking options if you decide to eat them. 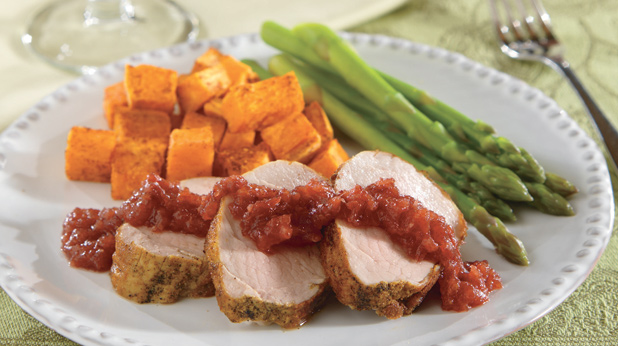 When it comes to protein, quality is more important than quantity